Ichinen Somiya   September 9, 1893-December 21, 1994 Japanese Western painters and essays Born in Nihonbashi, Tokyo. Under the guidance of Toujiro Oshita, Takeji Fujishima, and Kiyoki Kuroda. After graduating from Tokyo Art School, he studied under Shintaro Yamashita and his brother under Yu Nakamura. In 1914, he received a commendation at the Bunten Exhibition, and in 1925 he won the Higurashi Award at the Nika Exhibition. After moving to Fujinomiya City, Shizuoka Prefecture, where he often got the subject of his work in 1945, he spent the same time there. In 1965, retired from Kokugakai due to his visual impairment. In 1971, the painter was closed due to blindness in both eyes. After that, he started writing and writing, and henaburi (tanka). Known for landscape paintings such as "Hirano Yuei" and "Sustainable Clouds". Excellent in writing, received the Japan Essayist Club Award in 1959 for "Seaside Lava".

Notice: Tokyo Art Antiques does not sell items. Please contact the gallery for precise detail on price and stock, etc.

Other items from kujaku gallery 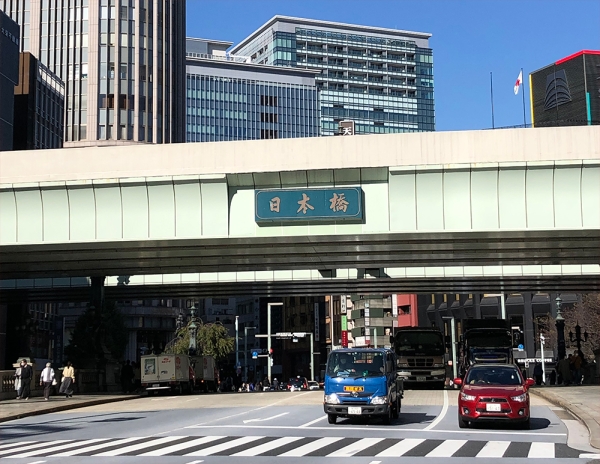