The name "Kakei" was named after the title of a haiku collection, which was written by Kasenjyo Tokunaga, my distant relative (published 1959).I liked the word and the old typography character on the black cover of the book which said "Hanakomichi (a path of flowers)". The former gallery in Mitaka was faced to a river called Tamagawajyosui, which was famous for the novelist, Dazai. The river bloomed with flowers during each season and "Hanakomichi" was just the right word for it. 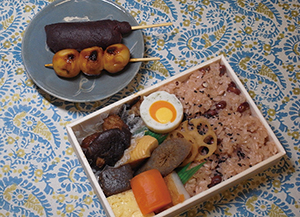 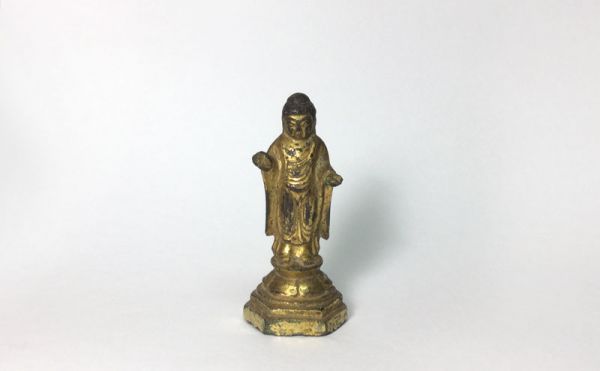 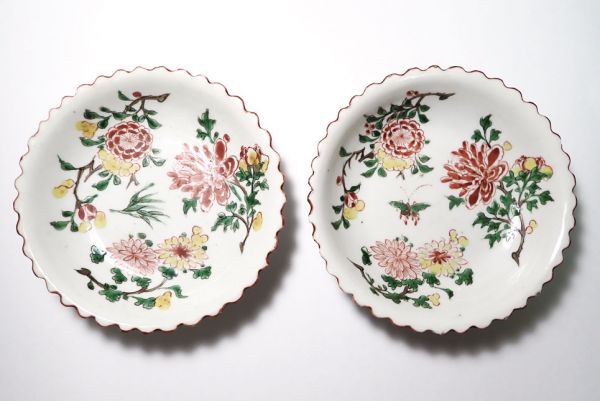 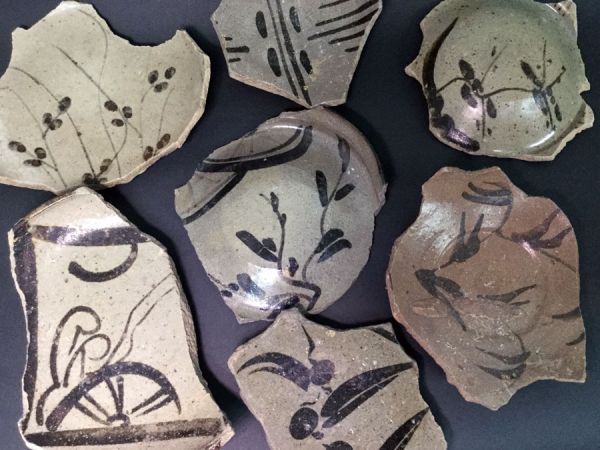 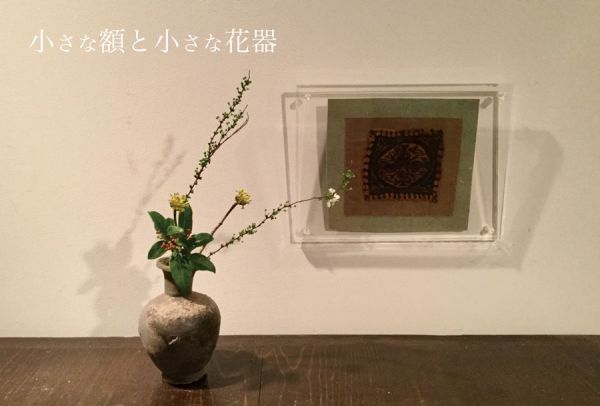 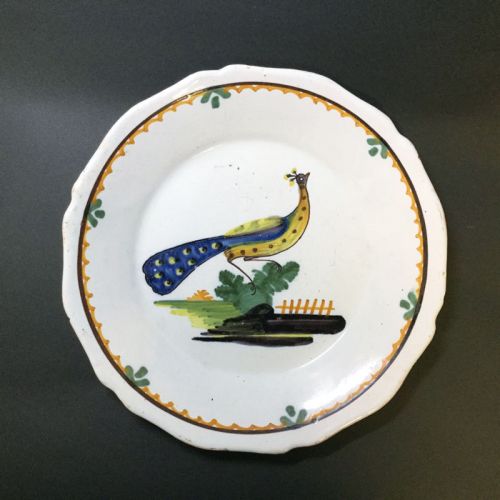 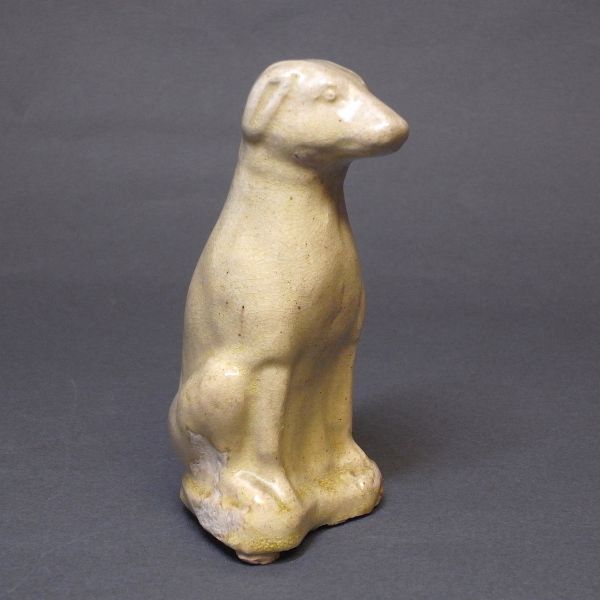 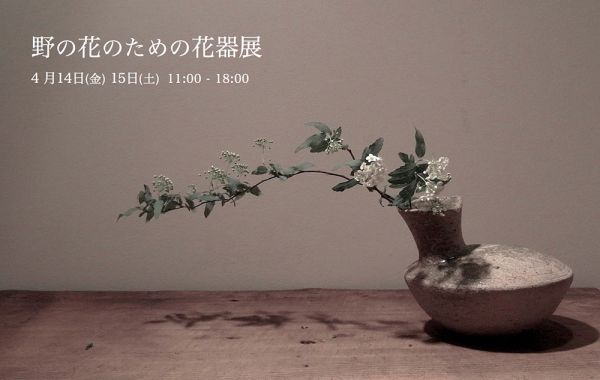 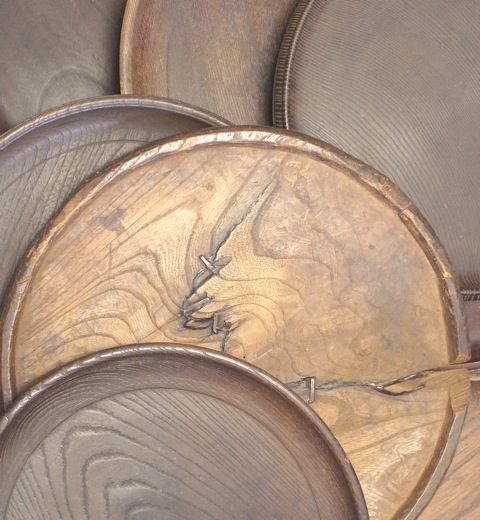 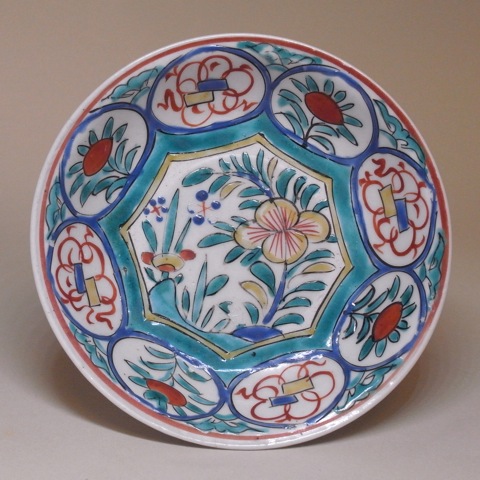 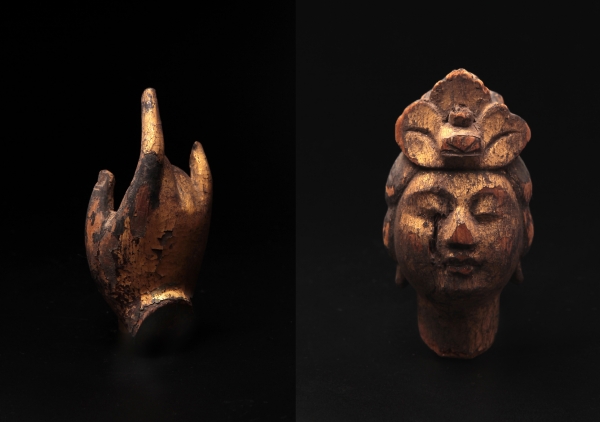