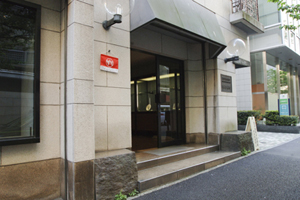 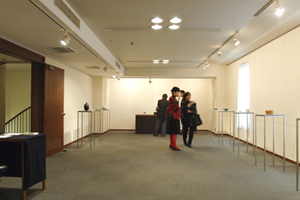 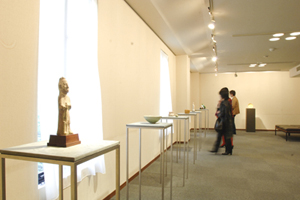 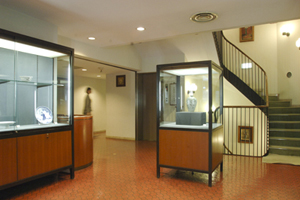 Since its establishment in 1924, we have been dealing with high quality antique art of the orient such as ceramics and porcelain of China, Korea, Japan, and paintings and Kinseki (epigraphy).

The naming of the gallery:
There is an old story in a chinese document called "Heaven in a jar". During the Donghan dynasty, an officer meets an old man in the town who is selling medicines. The old man, right after he closes his store, slips himself into the jar which was hanging on the entrance. The officer who was watching this, asked the old man to let him go into the jar too. And so, the officer slipped in the jar. Inside, there was a heavenly place far away from the secular world. The officer drank sake for a while forgeting about the mundanity and came out of the jar.

Today, "heaven in a jar" has become an idiom of "another world"
A place to forget the noisy city and to talk with the piece of art quietly and deeply is the kind of place we hope Kochukyo (a place inside a jar) to be; "another world" for art lovers.

3min walk from exit B1 and B2(Takashimaya exit) of Nihonbashi station of Ginza line and Tozai line of Tokyo Metro, Toei Asakusa line 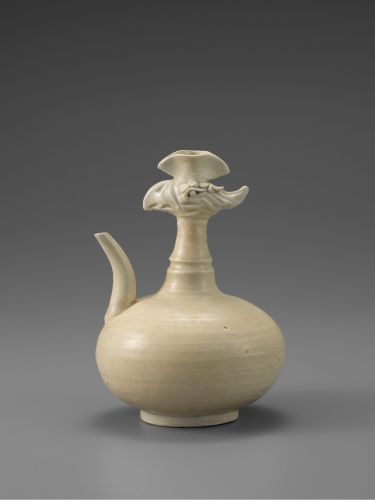 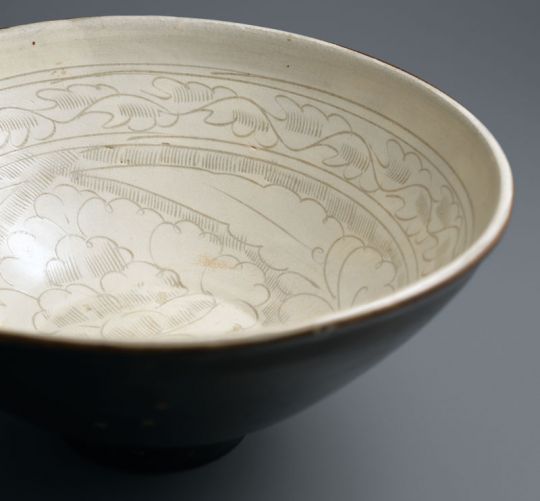 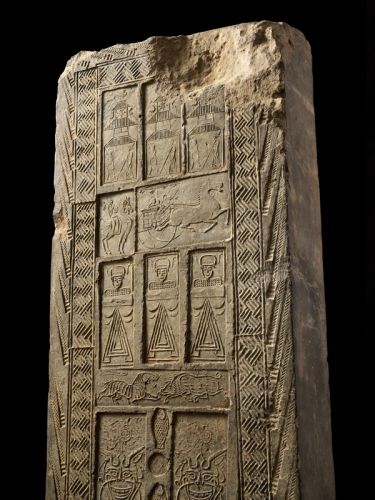 Encounter with antiques –the beauty of form- (closed) 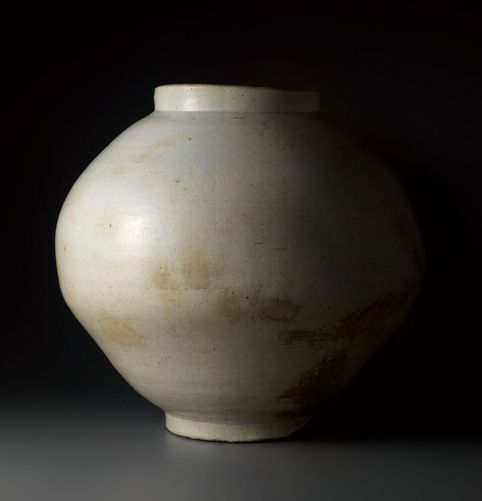 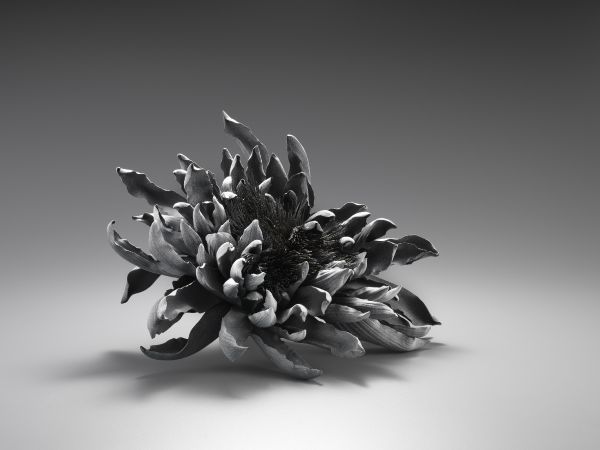 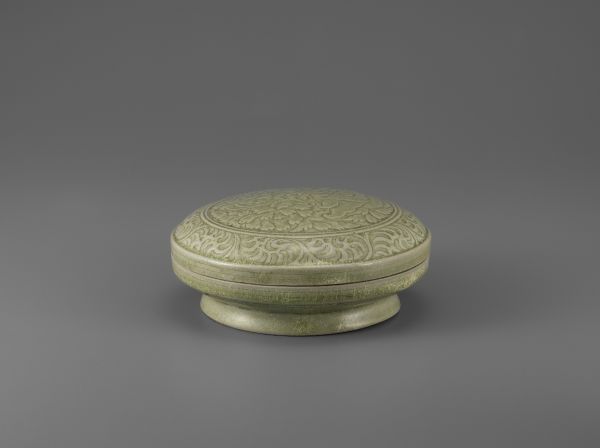 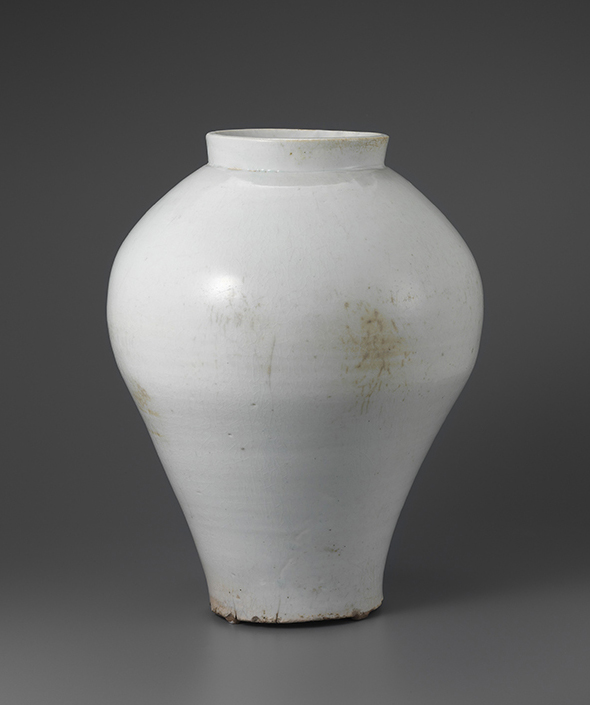 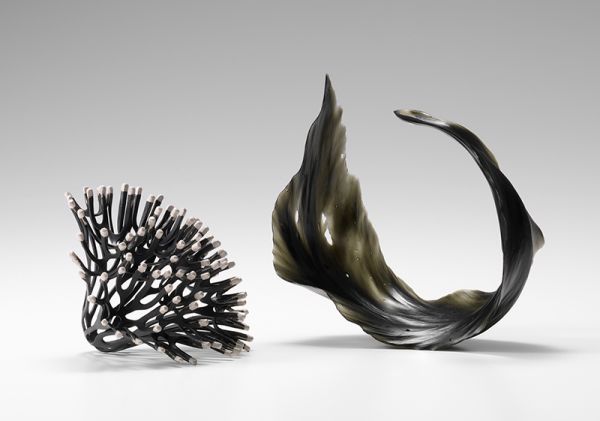 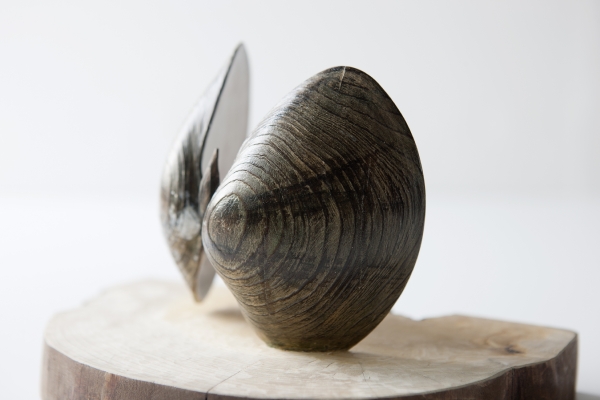 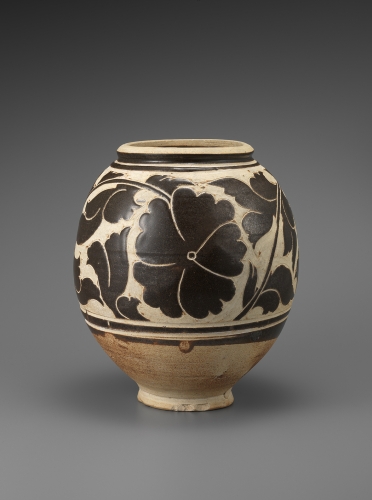 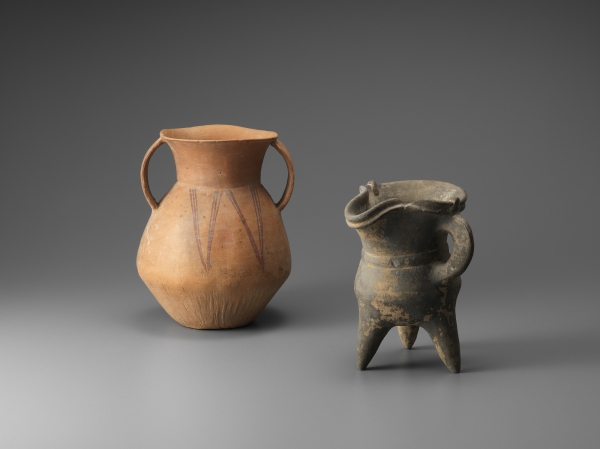 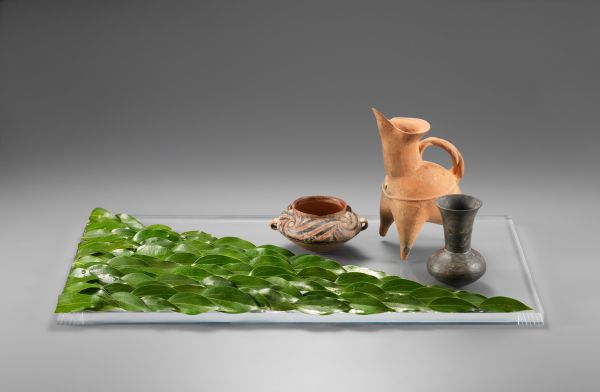 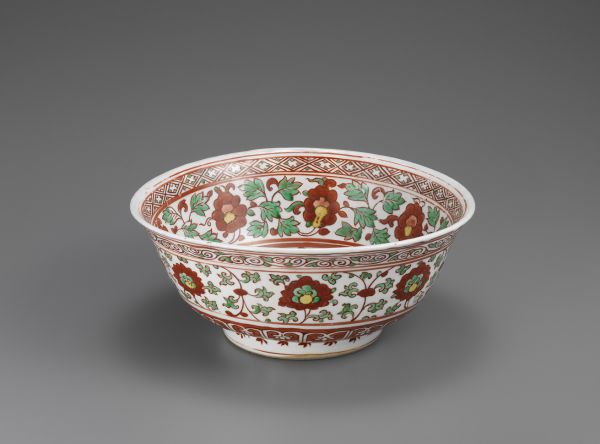