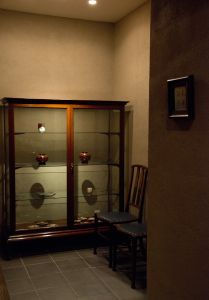 Under the concept of “Highly appreciated art for use” widely suggesting total settings for many situations like tea ceremony or tableware, we treat woodworks, metal works, lacquer works in addition to antiques and paintings, in addition to modern and contemporary pottery.We have exhibitions of great masters who have led the pottery world from modern to the contemporary age, and also the exhibit... 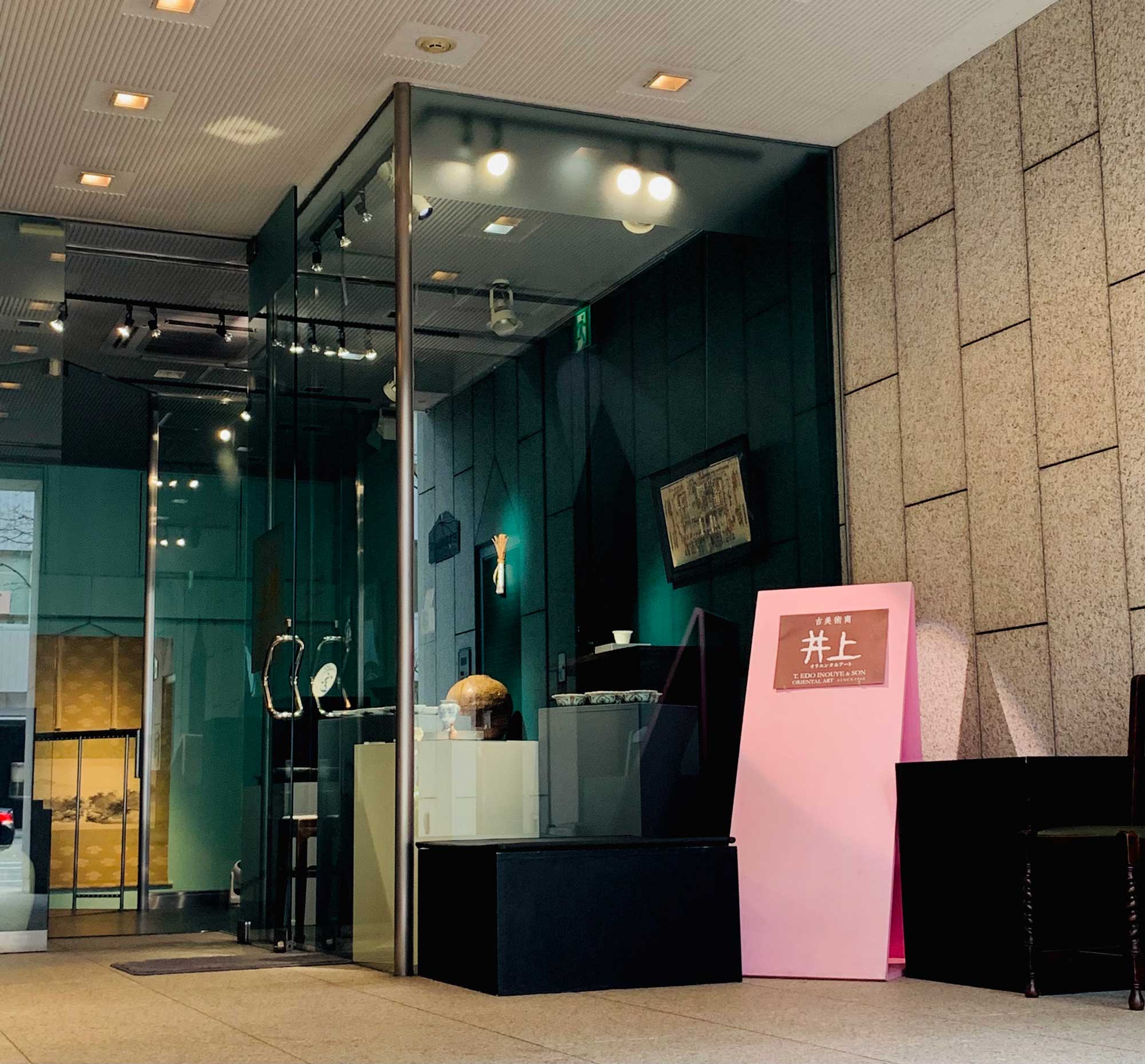 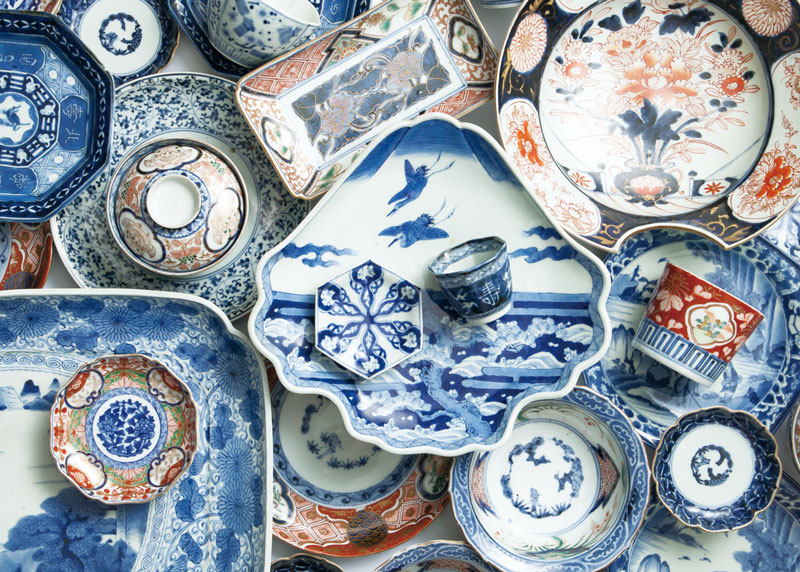 We exhibit Koｰimari for everyday use at a SALE price in our shop during the Tokyo Art & Antiques. This is the first time in 3 years!   *There may be changes in dates. (2022-4-11) 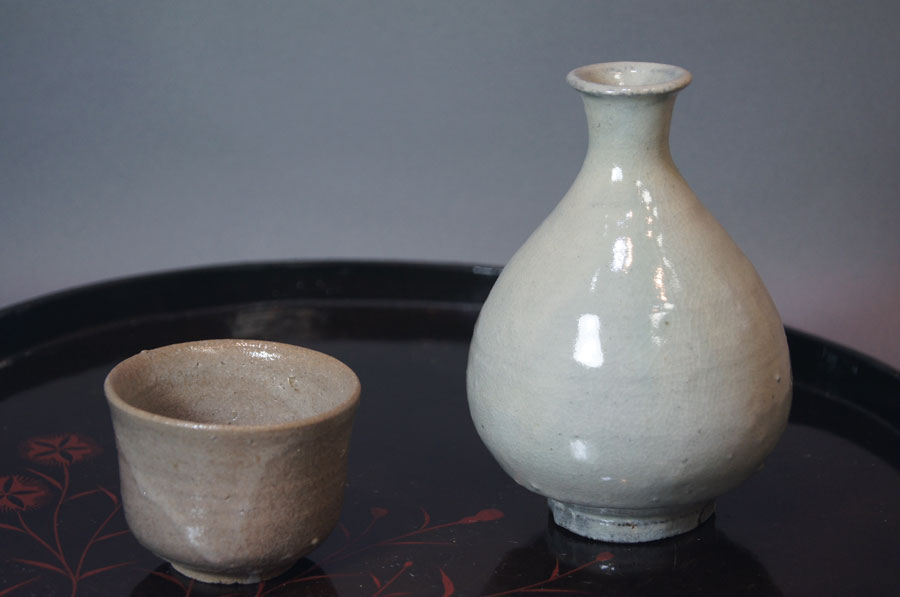 Speaking of Mr. Naoto Yano, he is an up-and-coming artist among contemporary Karatsu-yaki artist, and has won many fans.The sincere approach to Karatsu-yaki appears in his works and fascinates people's hearts.After studying painting for 5 years in the United States, he became fascinated by the splendor of Karatsu-yaki for the first time after returning to Japan, and the hard study since then ha... (2020-10-3) 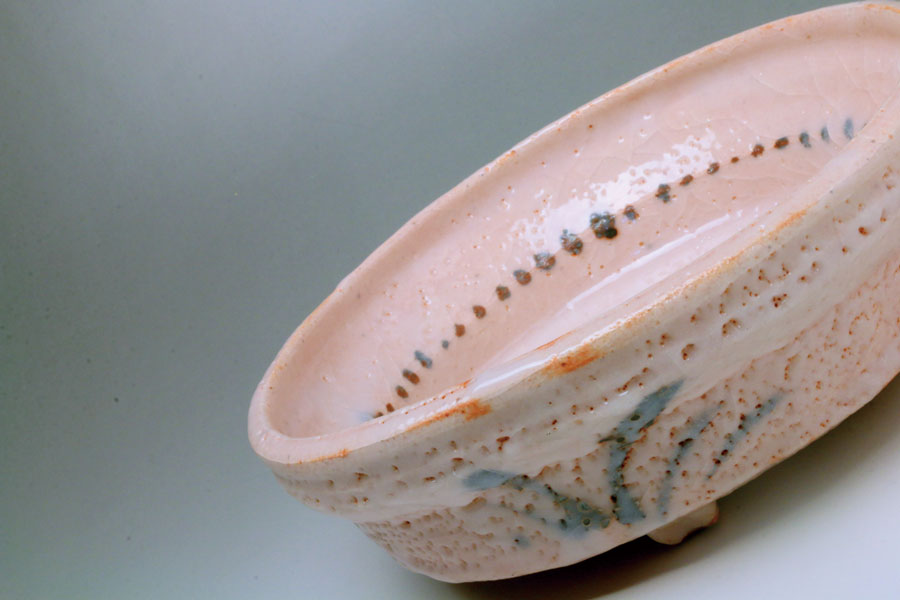 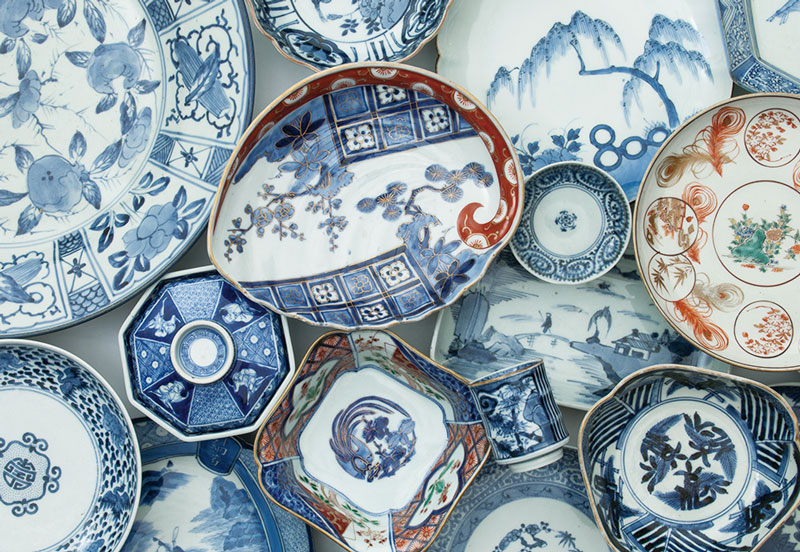 We exhibit Koｰimari for everyday use at sale price in our shop during the Tokyo Art & Antiques. Don't miss this chance! (2019-2-1) 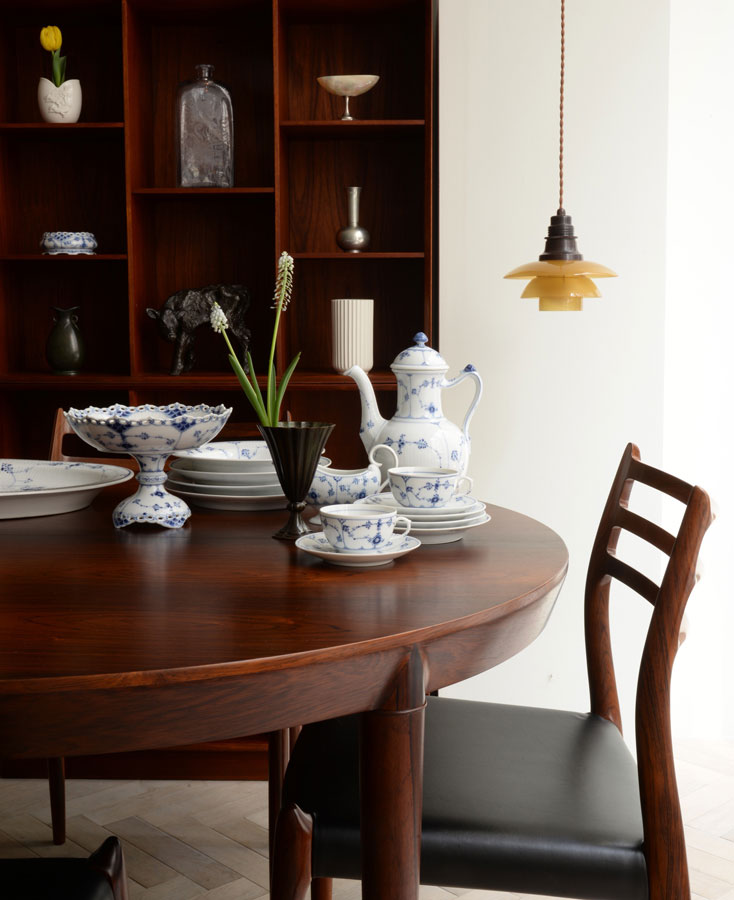 We have selected old table wares of Royal Copenhagen and Danish furnitures from the mid 20th century. Please enjoy the elegant design of the good old days. (2019-2-1) 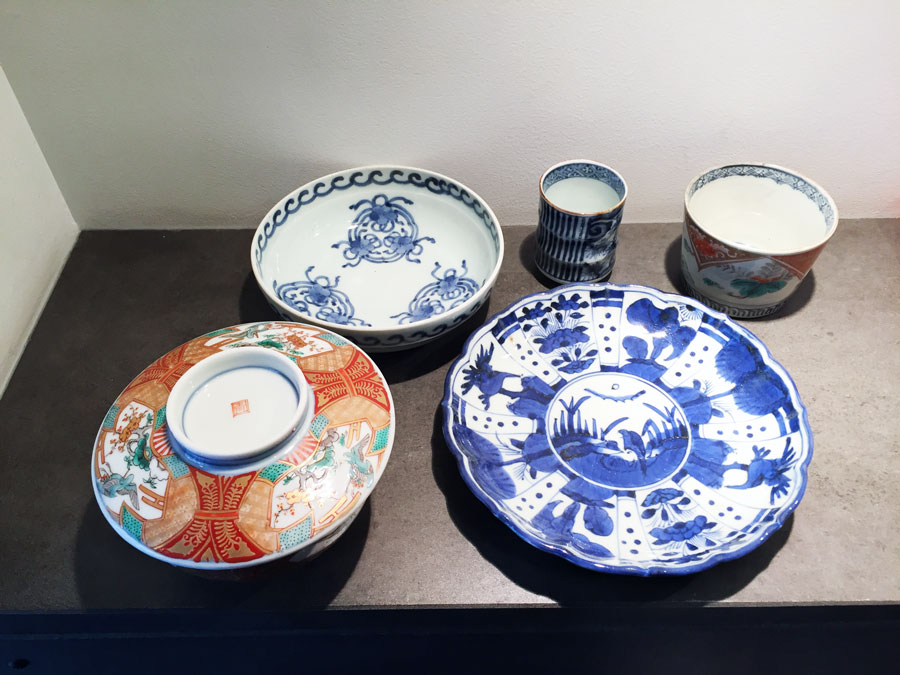 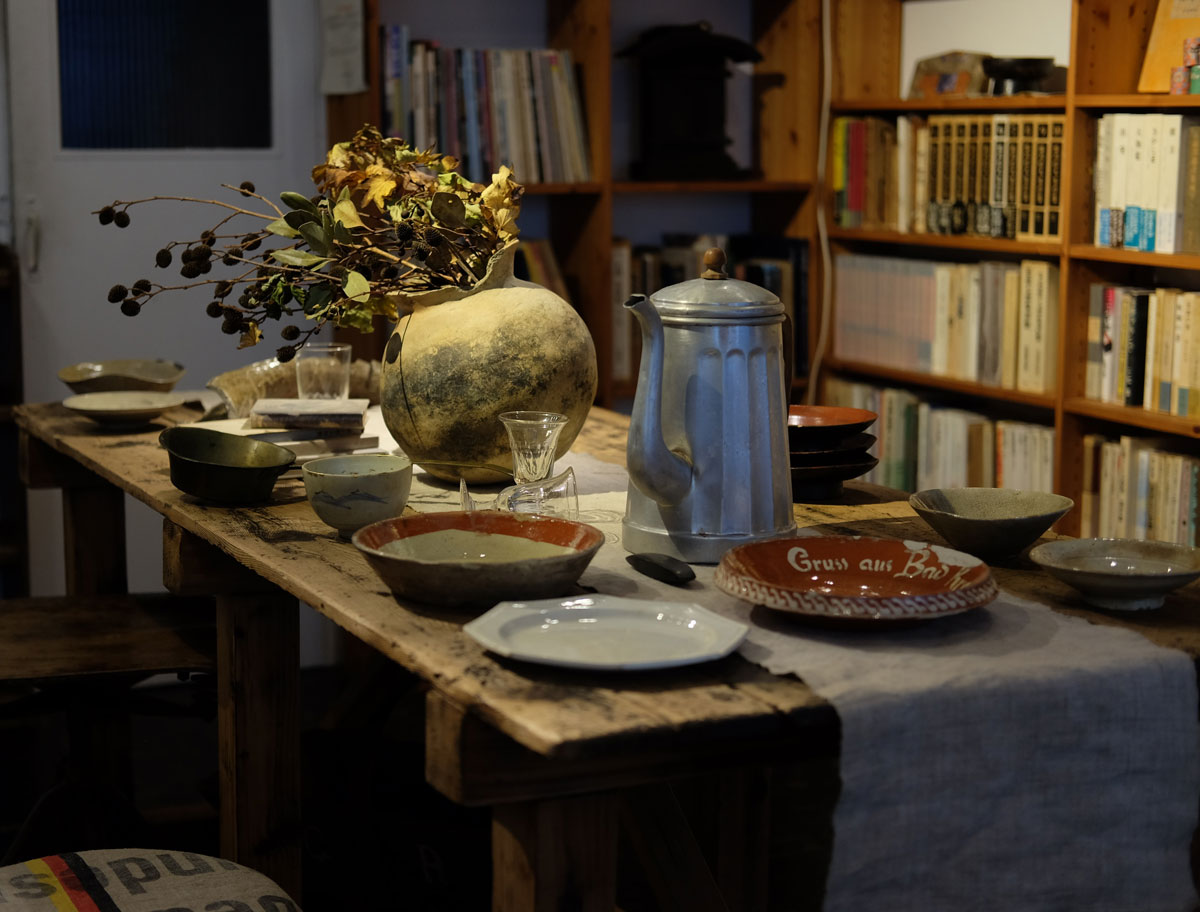 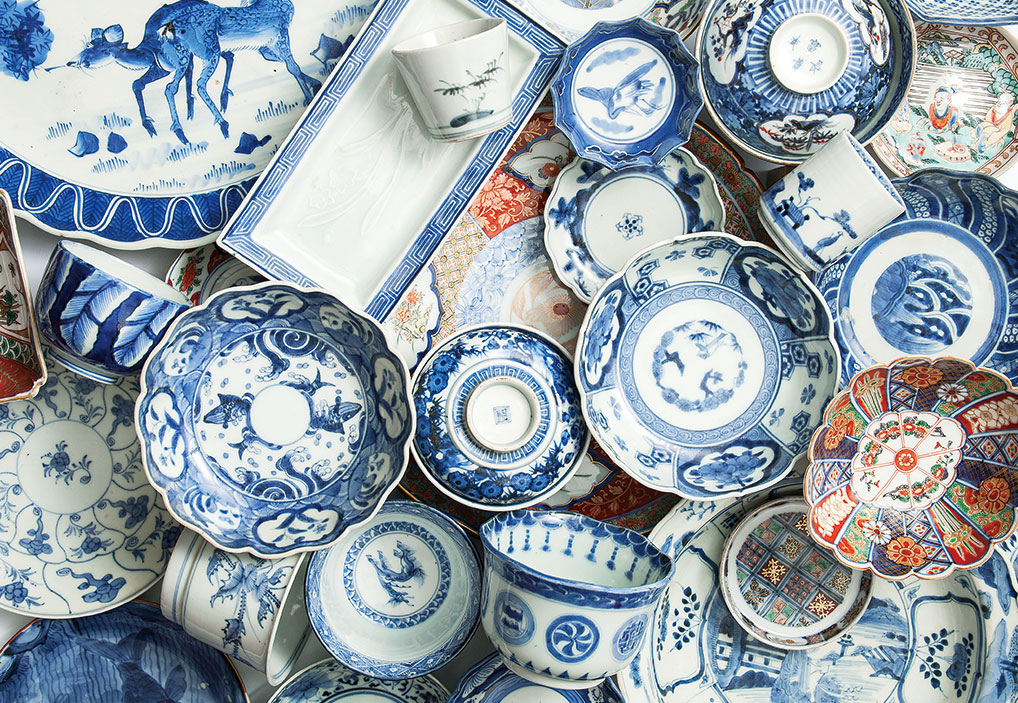 To thank our customers, we will provide Ko-imari for everyday use at an affordable price only during the Tokyo Art & Antiques. Don't miss this chance! (2018-2-5)